Fire Can Have a Devastating Impact on the Homes of South Lockport Residents. 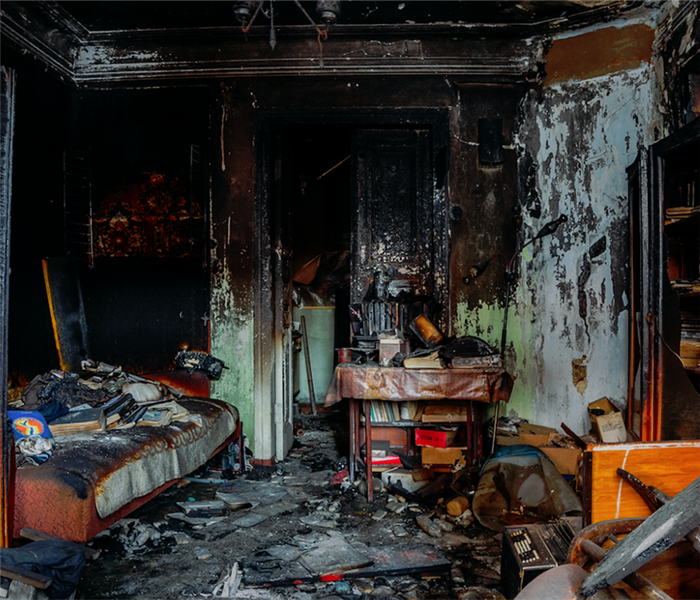 The town of Lockport is on the northern border of New York State and holds the election seat for Niagara County. The region has a history of Native American, Dutch, English, and American settlers. The county name derives from the Native American word for white waters referencing the nearby Niagara Falls, shared with Ontario Canada. Despite being part of an area with a long history of settlement, Lockport today is a relatively young hamlet in the Buffalo-Niagara Metropolitan Area. Its first official town status arrived as late as 1829. The town gets its name from the construction of Erie canal locks, which run along the Hudson River of New York and Lake Erie in Buffalo. The Eerie locks' construction was successful in bringing a large number of Irish and Scottish workers to the area. The growing industries transporting goods like salt helped to establish a thriving working community in the area, which, in turn, led to the formation of the town today. This rapid growth of industry around the locks has led to South Lockport becoming an area of significant historical worth.

Lockport has over twenty-five sites listed with the register of historic places. In the twenty-first century, the town has sought to replace the industrial economy of its formation with a thriving tourist economy. Many visitors come here due to its proximity to the Niagara Falls State Park; however, the local government regularly lobbies for increases in funding to reconstruct historical places such as the five-point locks that could bring increases in tourism to the local community. The current largest employer within the area is General Motors, which employs residents at the Harrison Radiator Corporation. Despite a chequered history with plants being closed, sold-off, and re-purchased by GM, the current incarnation has remained a part of the community since 2009. It is an essential employer for the local community.

Places to Eat and Stay in South Lockport

There are many reasonably priced accommodations in the Buffalo Region that provide easy access to the attractions and state parks. In contrast, the plethora of independent eateries offers a unique dining experience. Stopovers along the canal can be an excellent break between tours while booking a few nights at the nearby hotel provides easy access to the Niagara State Park.

SERVPRO of Eastern Niagara County Can Help South Lockport Residents Get Rid of Fire Odors and Debris after an Emergency.

Buildings and contents restoration services are an essential part of the South Lockport community. An emergency, such as property fire, can cause a massive amount of stress and frustration. SERVPRO works calmly and efficiently to remove the trace elements of fire damage. By cleaning away smoke residues, correcting indoor air-quality issues, and deodorizing your property thoroughly. We pride ourselves on maintaining communication lines throughout the restoration of your home to minimize surprises and stress. Under the direction of an experienced crew chief, our production technicians can reduce personal inconvenience and return your home to a preloss condition as quickly as possible. SERVPRO is a distinguished member of the Buffalo Claims Association and the Chamber of Commerce of the Tonawandas.

The impact of fire on your home is always emotionally stressful. Contact SERVPRO of Eastern Niagara County at (716) 694-7776 to reduce and mitigate losses.